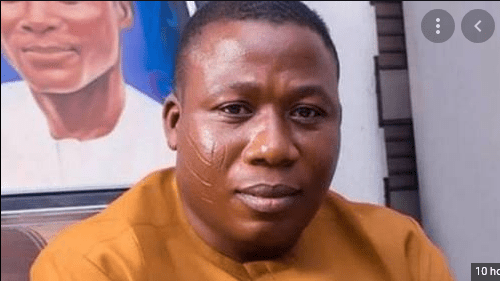 He was allegedly arrested yesterday at Cotonou Airport on his way to Germany, about three weeks after the Department of State Services declared him wanted for allegedly stockpiling arms, an allegation he has since denied. Reports say plans are underway to repatriate him to Nigeria today. 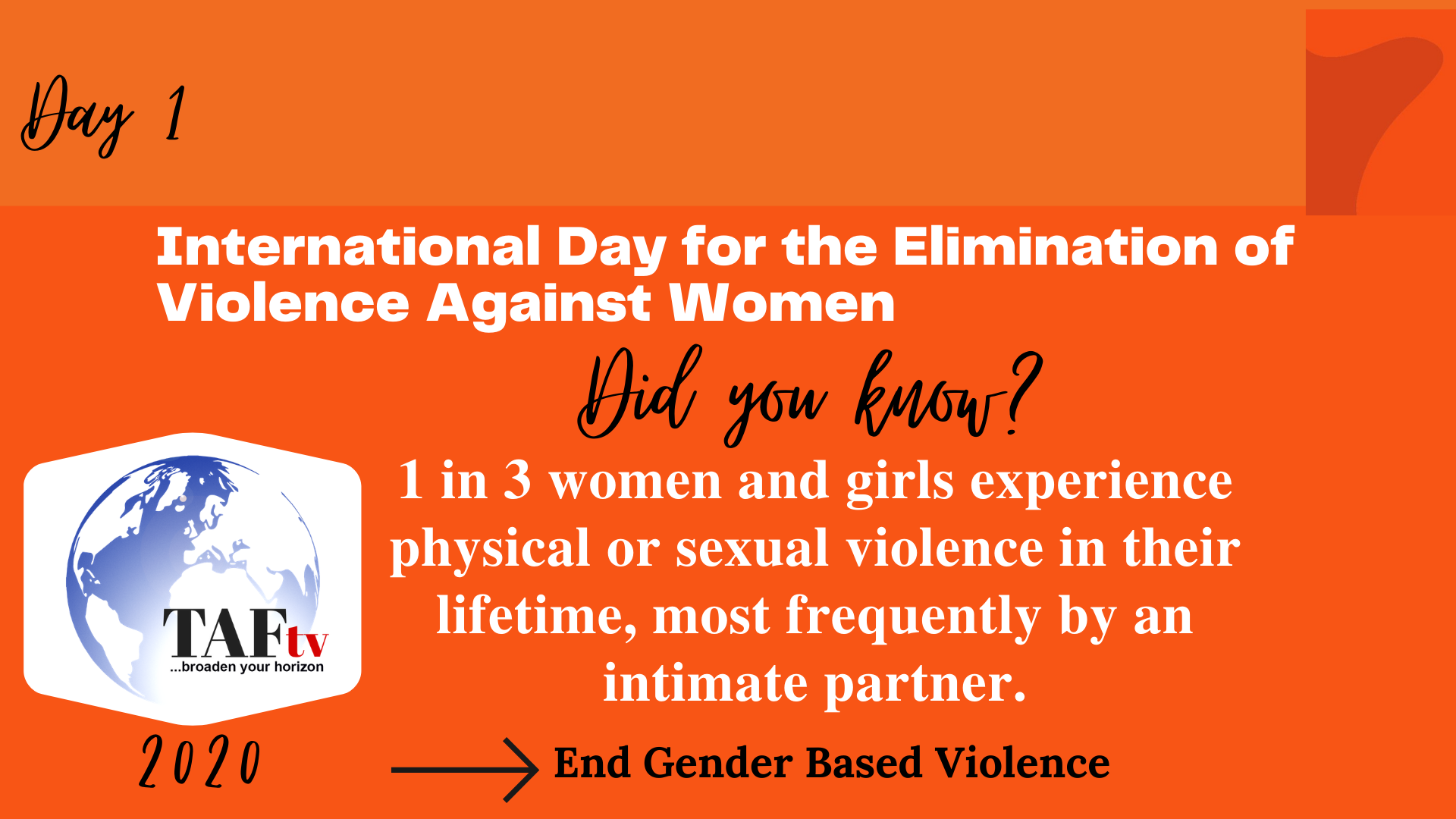